Ever since Lena the Plug on Snapchat blew up because the announcing of Lena Nersesian’s sex tape, her social network profiles have been hotter than ever. With followers but also with hotter Lena Nersesian’s pictures. We have Lenatheplug’s hottest Instagram pictures until she got banned from IG but for now here are some of her top Twitter pics.

Follow Lenatheplug on Twitter @ LenaNersesian. We also stuffed in some of Lena the Plug’s hottest Snapchat pictures for you lovers out there. 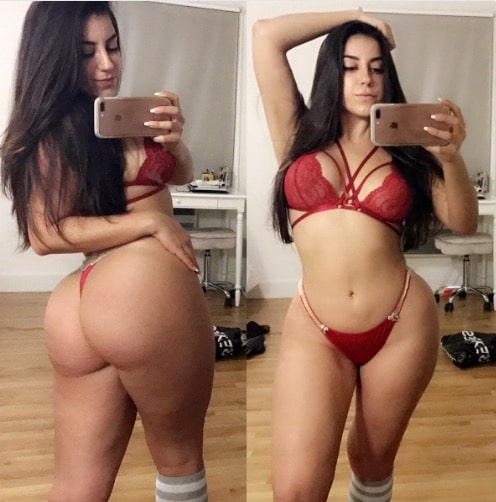 Welcome Back to Sideboob Central (25 Pics)