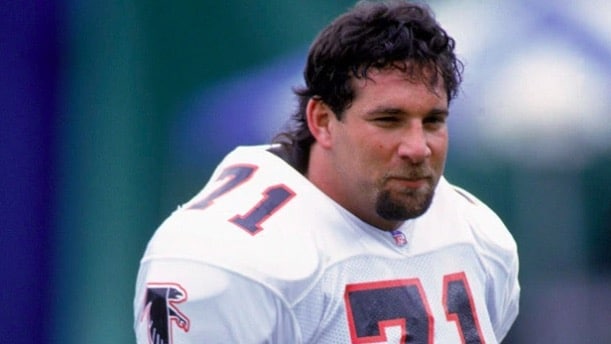 What Famous Characters in History’s Bikes Would Look Like